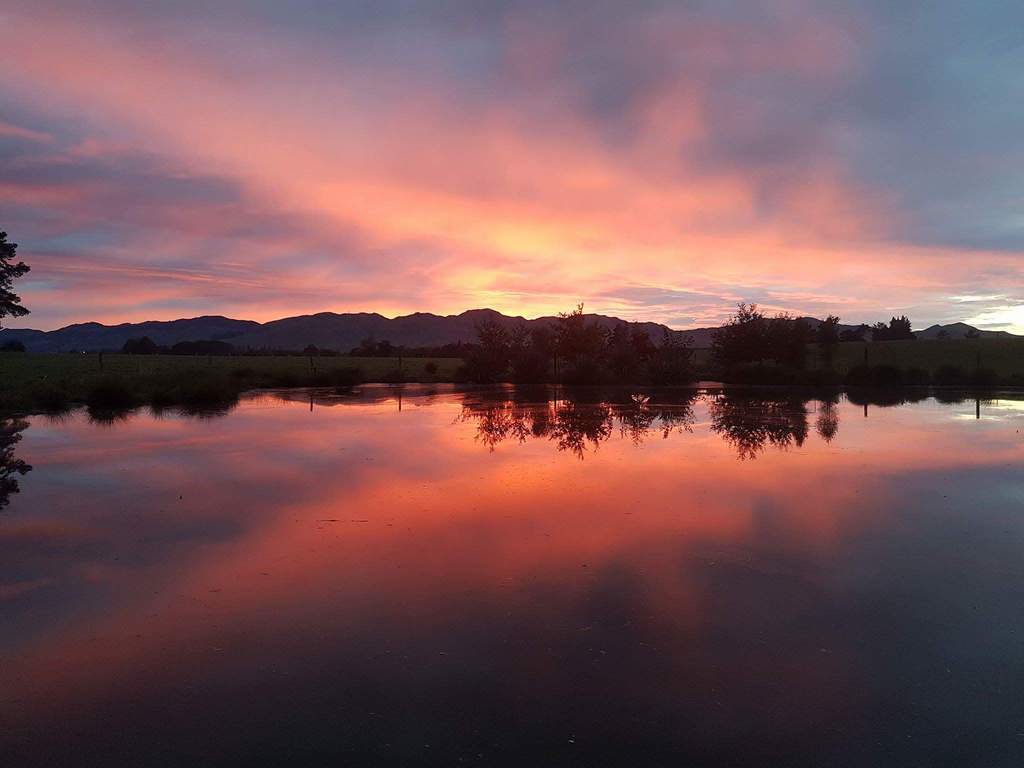 As the game bird hunting season draws closer, animal rights activists have started raising their profile. With calls for duck hunting to be banned.

In the past, the anti-hunters have also staged demonstrations in high-profile duck hunting areas like the lower Waikato River and Canterbury’s Lake Ellesmere. Such demonstrations are aimed at gathering public sympathy by portraying hunters as cruel and uncaring. They also aim to goad hunters into reacting aggressively.

The best way for them to gain this sympathy is through media attention and because confrontation and conflict make a story more interesting for the media. Animal rights activists will attempt to engineer this by provoking hunters to gain the headlines they need.

Hunters need to be careful they don’t play into protestors’ hands by giving them exactly what they want – by providing this negative publicity.
If you are confronted or badgered by anti-hunting protestors while game bird hunting, follow this advice:

Animal rights activists – what to do if confronted

This will be very important this season as after the Christchurch tragedy eyes will be on us and we need to be seen as respectful.