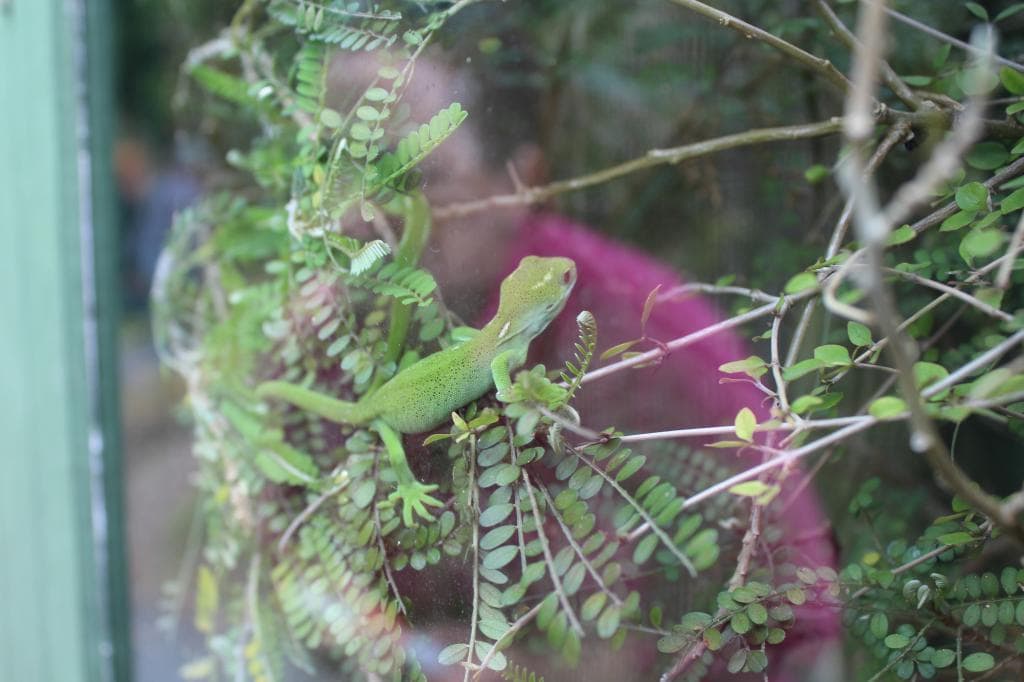 Well, it has been a rather busy couple of months with 4 weddings in 6 weeks starting on the 7th of February up in Russell for my cousins’ wedding and ending on the 22nd of March with a friend’s wedding in Christchurch. Of course, my wedding was in the middle of that and one of my wife’s cousins got married the weekend after our wedding in Palmerston North.

All the weddings were something special, like the picturesque setting of the Bay of Islands, the Tepee Marques in Palmerston North, the lovely Vineyard in Christchurch and of course our awesome wedding in North Canterbury.

I was looking forward to having some weekends off after the run of weddings but it seems that the next weekend I have nothing planned is mid-June. With Easter coming up and then it will be Duck Shooting and with every third weekend taken up with being on call it makes for a very busy time.

My wife celebrated her birthday over the weekend, her mother sent me up the ingredients for her brownie cake recipe.  Luckily it was well received.

For her birthday, we went to Zealandia in Karori which is a pretty awesome area of bush that has 8.6 kilometres of predator proof fencing.  Saw lots of different wildlife including a Saddleback, North Island Robins, Tuatara’s and Takahe. Here are some photos from the walk.

A Tuatara with a Damaged Tail

Also been busy working on the Jimny, found one of the bad coolant leaks was a hose clamp that had become loose. The clamp was replaced with a proper clamp and the coolant loss has slowed down. Also finally got my Hankook RT03 MT tyres fitted in 215 75 15’s. Unfortunately one of my second-hand tyres has developed a hole in the sidewall so I will be getting another two new ones fitted with the other second-hand one to become my spare.

Got a bit of planned stuff coming up, we are heading up to the In-Laws family bach at Lake Taupo for Easter with a couple of friends. I have organised a morning out on a charter boat so hopefully get some trout. Also looking at doing a day trip on off of the off-road tracks in the region. There is a quite a cool one that goes to the Centre of the North Island which might be quite nice.